Why You Should Read Joan Didion’s Writing 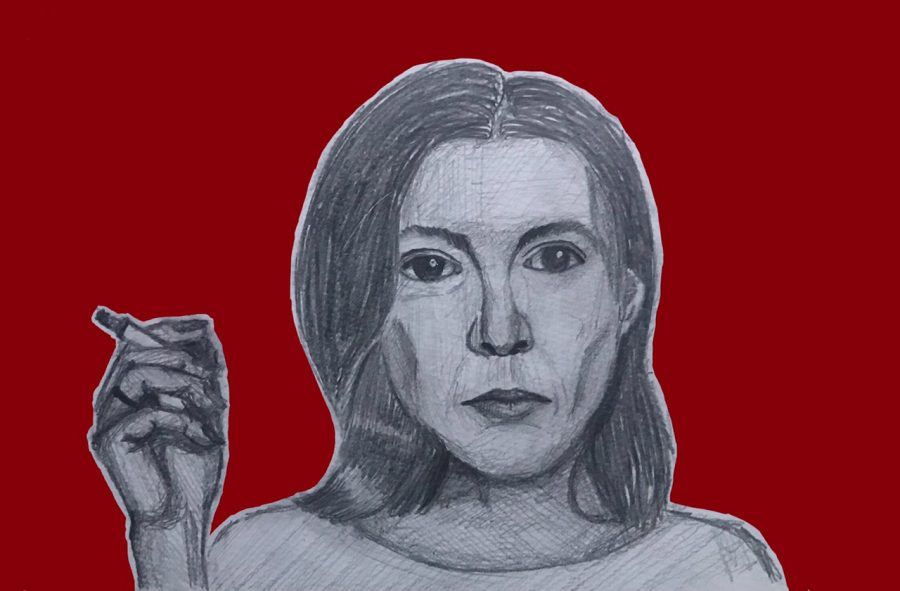 Joan Didion is one of those canonically American writers you may have heard of, but have never read. But why should you learn more about her work? Didion’s non-fiction, as well as her fiction writing about California and New York mostly evoke a nostalgia for a 1960s or 1970s America. However, they are also a surprisingly vivid reflection of the fragmentation and disorder we see in society today, making her as relevant to our generation as ever.